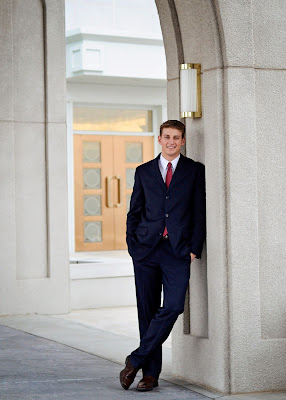 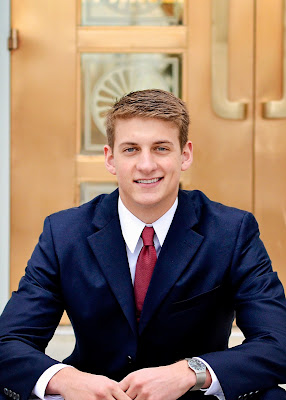 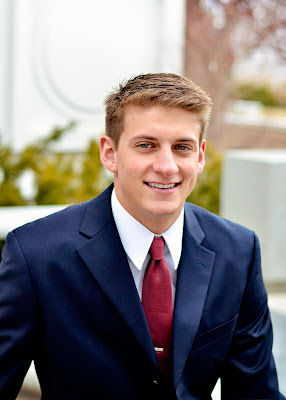 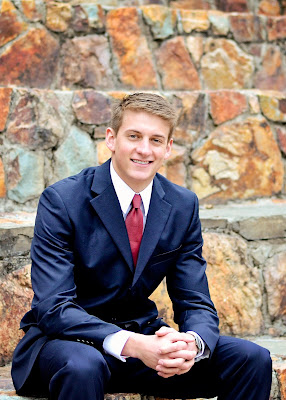 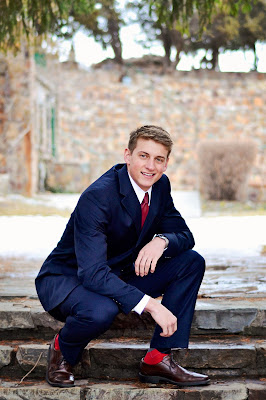 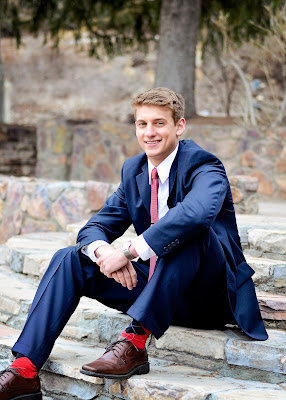 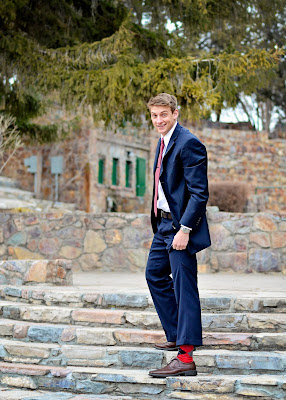 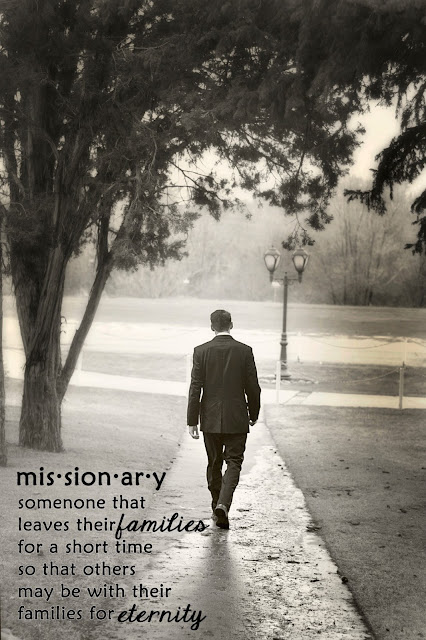 Posted by iCandy Photography and Design at 1:38 PM No comments: