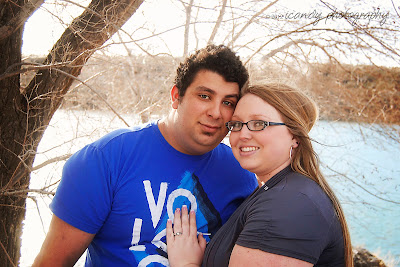 Cute, huh?  I've known Chelsea since she was just a little tyke!  I absolutely adore she & her family!  Well I guess that even lil' tykes grow up and she has and now she's getting married!  The lucky man is Nassri, who is just an absolute hoot! He'd been sick for a couple of weeks but was a pretty stinkin' good sport during this shoot - even at the end of the shoot when he got a ticket from the good ol' fish and game for having live bait on his hook (restricted in this area) even though he was fake fishing just for the shoot!  Grrrrr...... 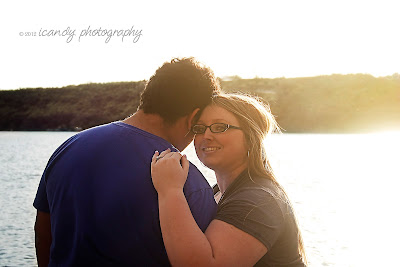 Chelsea comes from a "fishing" family & Nas loves it too, so they wanted to do their shoot on the dock below the American Falls dam, which happens to be one of their fishin' spots. 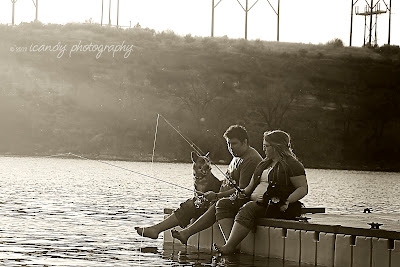 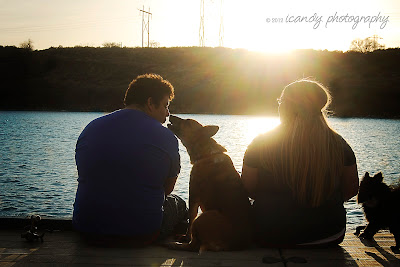 And of course we couldn't leave out their "babies," their loyal dogs!
Lots of love goin' on here!

I really do believe that I captured their true selves & the fun they have together, even though throughout the shoot I made fun of them, teasing that they act like an old married couple! 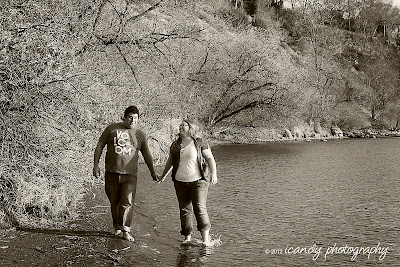 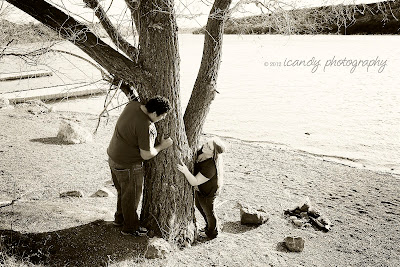 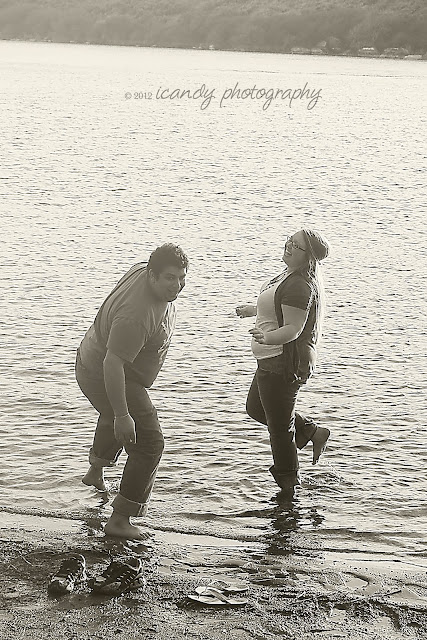 But there was no doubt in my mind that what they share together is something true & something beautiful & something that we all try to accomplish in our own relationships. 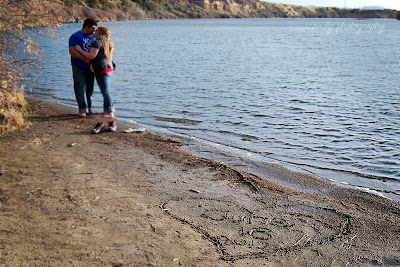 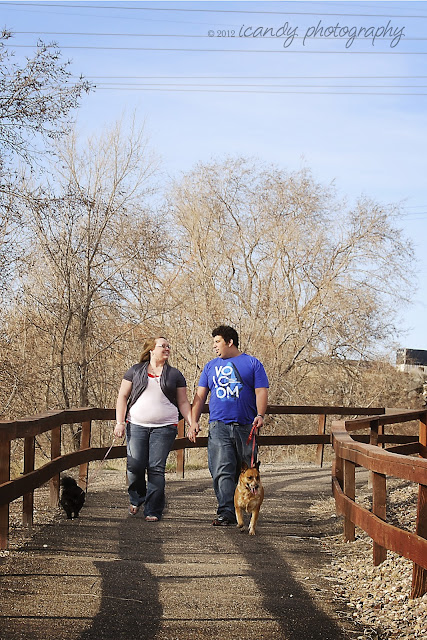 Chelsea had this fabulous idea to hang her ring from a fishin' hook, so she & I took off to the edge of the water (while the fish 'n game guy wrote Nas a citation) and put her idea into play.  I think we accomplished it! 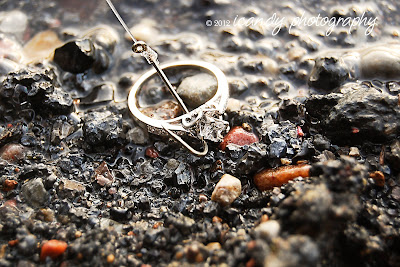 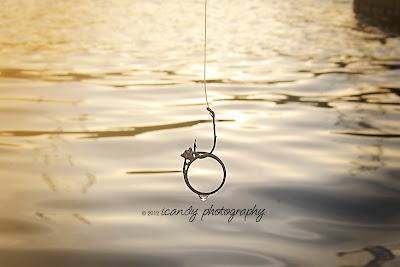 Thanks, guys, for choosing ME to be your photographer!
I'm truly honored and also very excited for you guys!

Posted by iCandy Photography and Design at 10:54 AM